Tatiana Dawkins
During Rensizzle I was recommended to the group extreme college bound, due to Hurricane Sandy I was behind in my school work. Being in this group made my work load much easier because I could catch up on my homework after school and being in this group helped me to complete some college work I needed done. It was a good experience because our main focus was getting as many applications, essays etc. done in one week, but also receiving help from the college office.
​
Stefany Diaz
Extreme College Bound was a good experience. I made tons of progress with my college applications. It helped me gather my thoughts and recognize what steps I need to take in order to have success in my applications.

Kiara Guanoluisa
During the week of Rensizzle, i took part in the Extreme College Bound group. Throughout the week, our main focus was college applications with goals of actually completing a few of our college applications in full. For me, this week was absolutely wonderful, academically. I focused on all my college related work, completed a lot of it and I also had the opportunities to “bond” with the college advisors. Overall, the week was extremely productive, I enjoyed it very much.

Cooper Johnson
My experience during Rensizzle week was helpful to say the least. Everyday I became an efficient, hard working student, a definite turn around from the way I behaved previously, Extreme College Bound whipped me into shape. While there was some stress during this week, tt was managed by frequent breaks and the occasional dance party. What aided me the most was the meetings with the advisors. If you felt you needed help, you could easily pen yourself in for a meeting with either Ana, Girelle or Maura.

Guadalupe Lucero
After creating a chart where I organized all of my college deadlines and supplement requirements, I felt extremely relieved and ready to start the college process. Prior to this group, it did not hit me that the essays would take a really long time to write, revise, and edit. I’m happy I got a full week to work on my applications!

Simon Ortiz
During the Rensizzle week in school, I had the luck to join the extreme college bond group. As the title itself explains, the group’s only focus was to work on college applications. I personally was very behind on my college applications and if it was not for this group I don’t know where I would be on them right now. During that week I was able to to start my Common Application and also work on my application for Pittsburgh University. I also took the time to finish my counselor recommendation questionnaire which will help Ana write my recommendation letter. I think the most important thing that I could have done this week was take a look at my essay and work on it to make it a little better.

Mark Rodriguez
The experience I had in extreme college bond was indeed extreme. It was hard work, with a rewarding feeling afterwards. I got work done in this Rensizzle that I never would’ve done on my own.

Tenzing L. Ukyab
Extreme College was very similar to College Bound except we worked on our applications for five days. Though we worked everyday, measures were taken to help us de-stress by taking breaks and dancing. I had a very successful week since I am now in the right track to finish my supplements.

Minah S. Whyte
College Bound was necessary for me because I needed the slap in the face to wake me up to the realities of college deadlines quickly approaching. In addition to the clarification I needed on things that I was not sure on. I was also able to work diligently on my common app. I enjoyed it because we got to also eat bagels and cream cheese and delicious pizza YUM. 🙂 It helped relieve some of the stress, confusion and pressure that I was feeling previously.

Eric Wortman
During Rensizzle week, I participated in the group “extreme college bound.” The sole purpose of this group was to push forward with our college application procedures. Each day we had to write 3 goals that we hoped to accomplish that day and how we would do so. This group helped me tremendously because it really opened my eyes and made me realize all the work that i needed to complete. I was able to organize myself and set deadlines along a time frame to complete my work. I was able to finish all of my applications, get my recommendation letter requirements in, and start on my essays for my applications. If it weren’t for this group, I probably wouldn’t have realized how much work actually needed to be completed and I would be far off track from where I need to be. 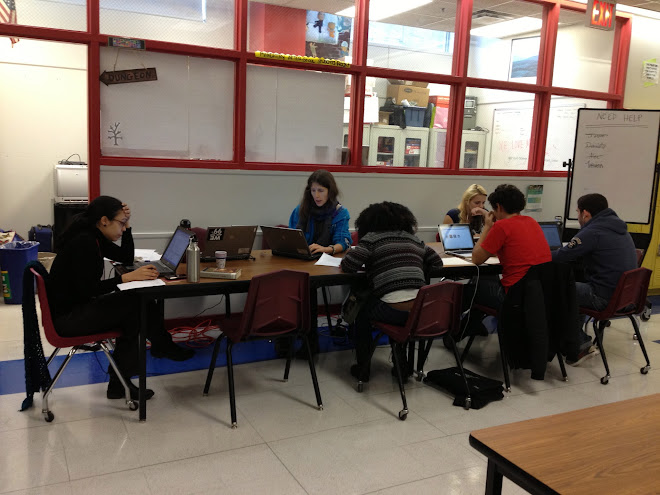 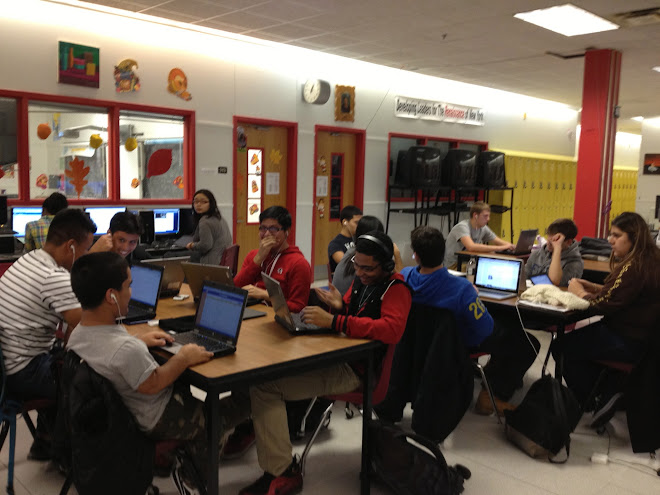 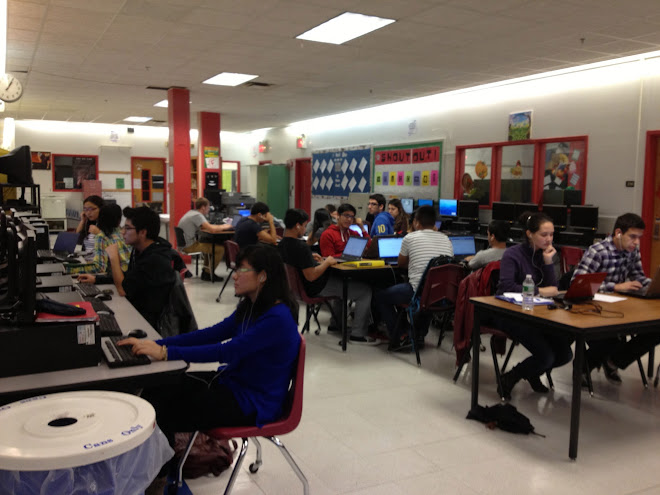 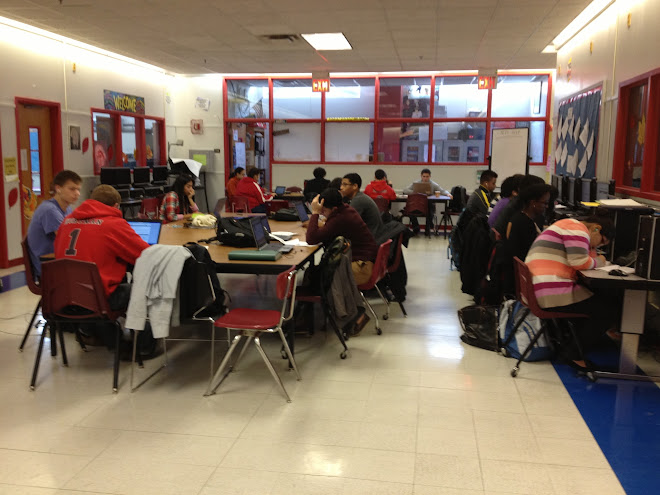