How are Science & Art Connected?
Scientists are like artists because they are developing new ideas, like an artist. They get an idea, or hypothesis, like an artist gets inspiration. So they do the same and develop that idea by experimenting and testing the idea until a conclusion is found. This is sort of like when an artist finishes a piece, and a scientist solves or proves if his or her hypothesis is correct. An example is the artist Isamu Noguchi. He was always asking questions while doing his work, just like a scientist is focused on his or her hypothesis.

Day 1: Monday, October 27, 2014 – The American Museum of Natural History
At the Museum we visited the Dinosaurs section on the 6th floors Judy a staff of the museum and a specialist on Dinosaurs explained to students some facts about dinosaurs. 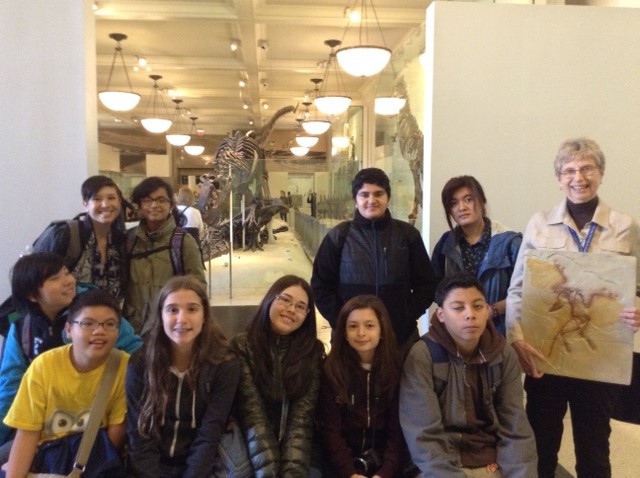 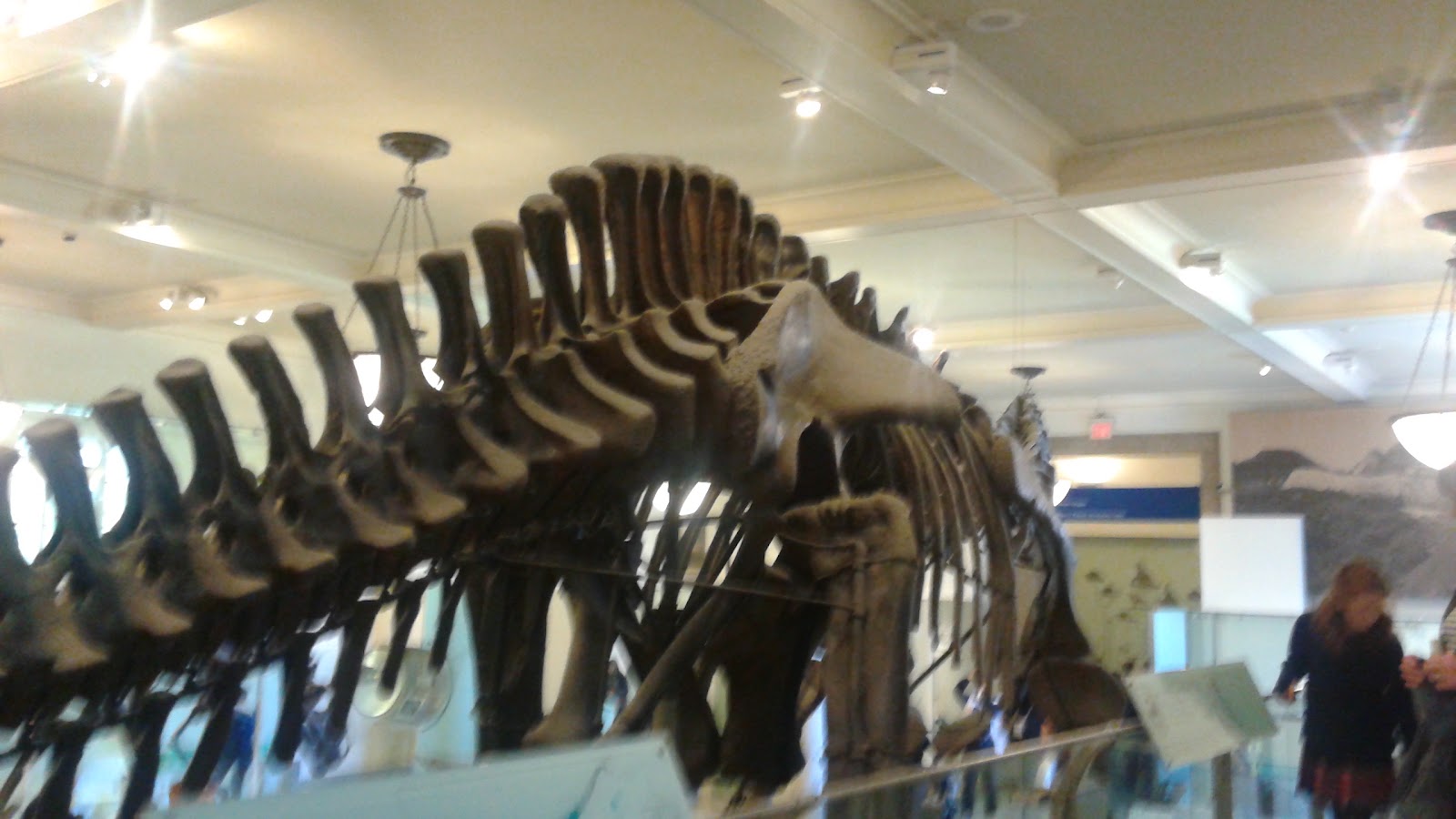 Day 2: Tuesday, October 28, 2014 –
The Museum of Art & Design
We learned from the artist Molly Rose Post about different metals to know how to make different kinds of jewelry. She explained the process of making jewelry from wax models and wire wax to the finished metal piece. She explained all of her tools. She showed the precise process of how the wax melts and is replaced by metal.

We toured an exhibit called “What Would Mrs. Webb Do?” and saw different kinds of sculptures made from all different materials. In the workshop, we made three-dimensional objects out of paper, which could stand up by themselves. 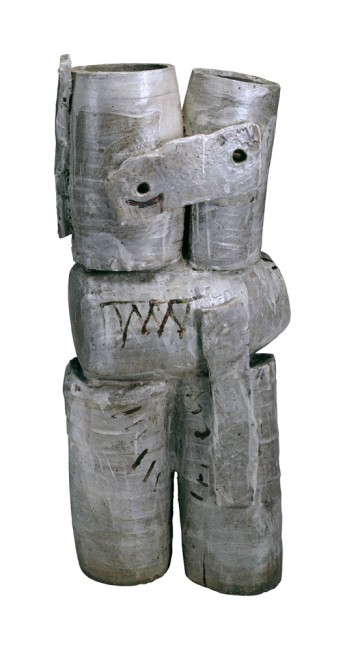 The Museum of Modern Art

We visited an exhibition of Henri Matisse’s famous paper cut-outs. Paulina was inspired to think about the concept of composition (how things are placed in an image). Others thought about how the artist left the image open to interpretation by the viewers. 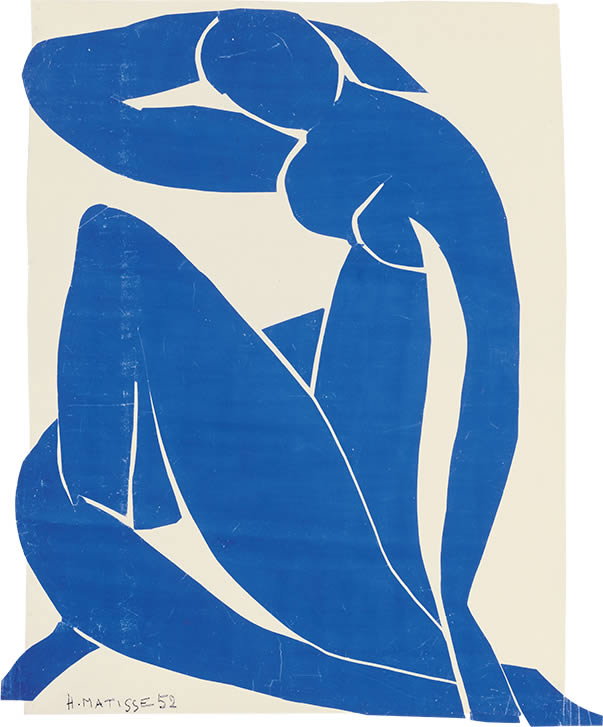 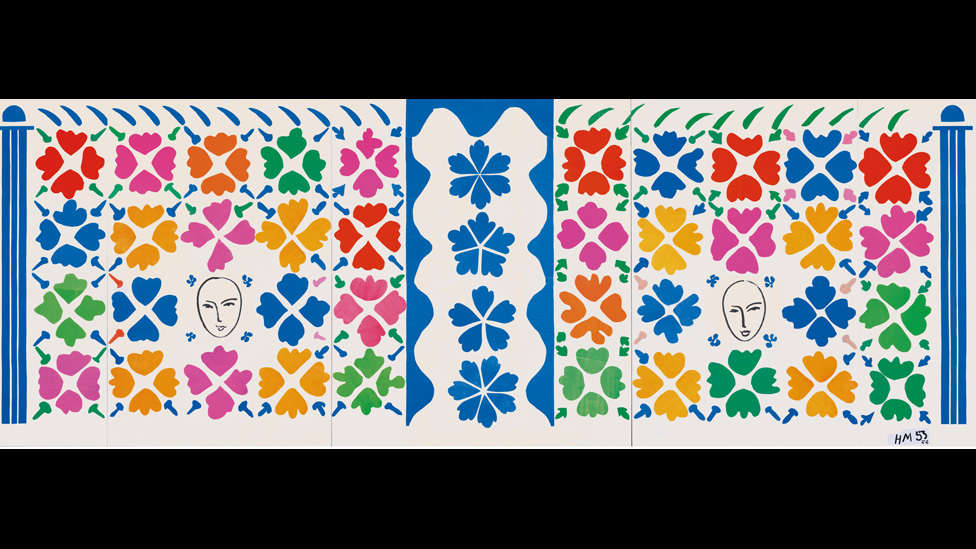 Day 3: Wednesday, October 29, 2014 – The International Center of Photography
We had an instructor named Kevin, and he showed us recommended photographs, which were mostly animals. The photos were by Sebastiao Salgado. They were in black and white because the color can distract the meaning of the photograph. The photographs teach that nature can be beautiful, it doesn’t have to be materialistic, and can beauty without encountering mankind. 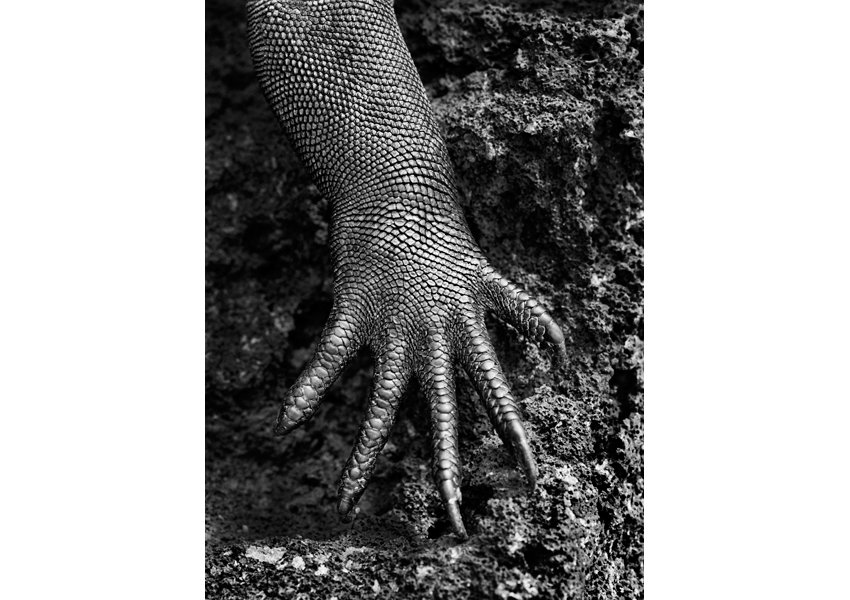 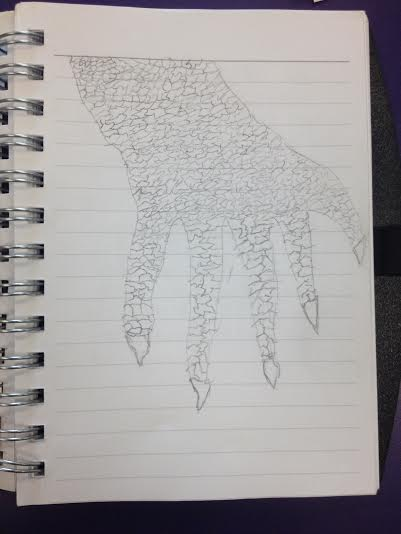 The Noguchi Museum
Isamu Noguchi asked questions and answered them while he created his important art pieces. Noguchi made his sculptures with metal, stone, and clay. Most of the time he would not think about what he was making and would just see what happened on the way. Sometimes he made sketches or 3-D models before he actually started the final version of the piece. Noguchi designed his own museum and decided where all of the permanent pieces would go in the museum. In the museum, we made 3-D sculptures with metallic paper. We had to keep the paper in one piece and have no scraps. And we were not allowed to think about what we were making, we just “did it”. 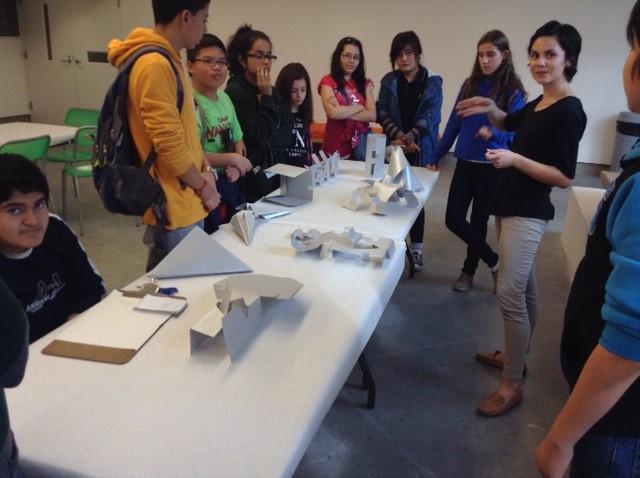 Day 4: Thursday, October 30, 2014 – The Queens Hall of Science
We visited many exhibits, like the Hall of Mirrors, and we saw a dissection of a cow’s eye. We went to the science and sports exhibit. We observed microbes through microscopes. We analyzed the properties of light. And we had a good lunch! We kept eating snacks afterwards. We saw an IMAX 3D movie called “Hidden Universe.” It was about how the universe was created and what makes the stars. It featured a scientist talking about space and astronomy. After that, we went to more exhibits and we were the only ones in the museum after the noisy school groups left! 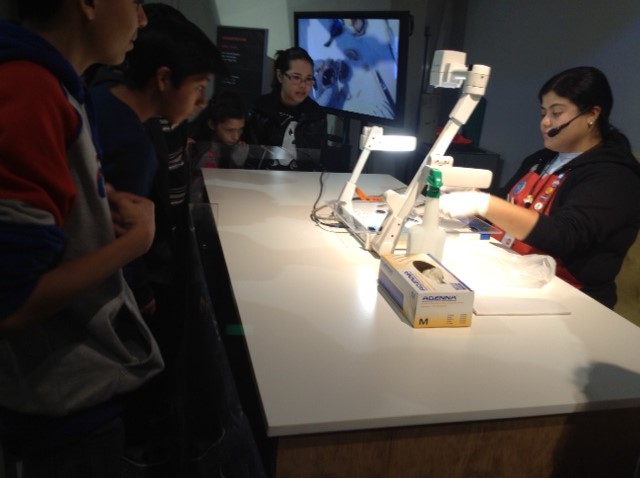